What is the best temperature for your Fenix vaporizer? 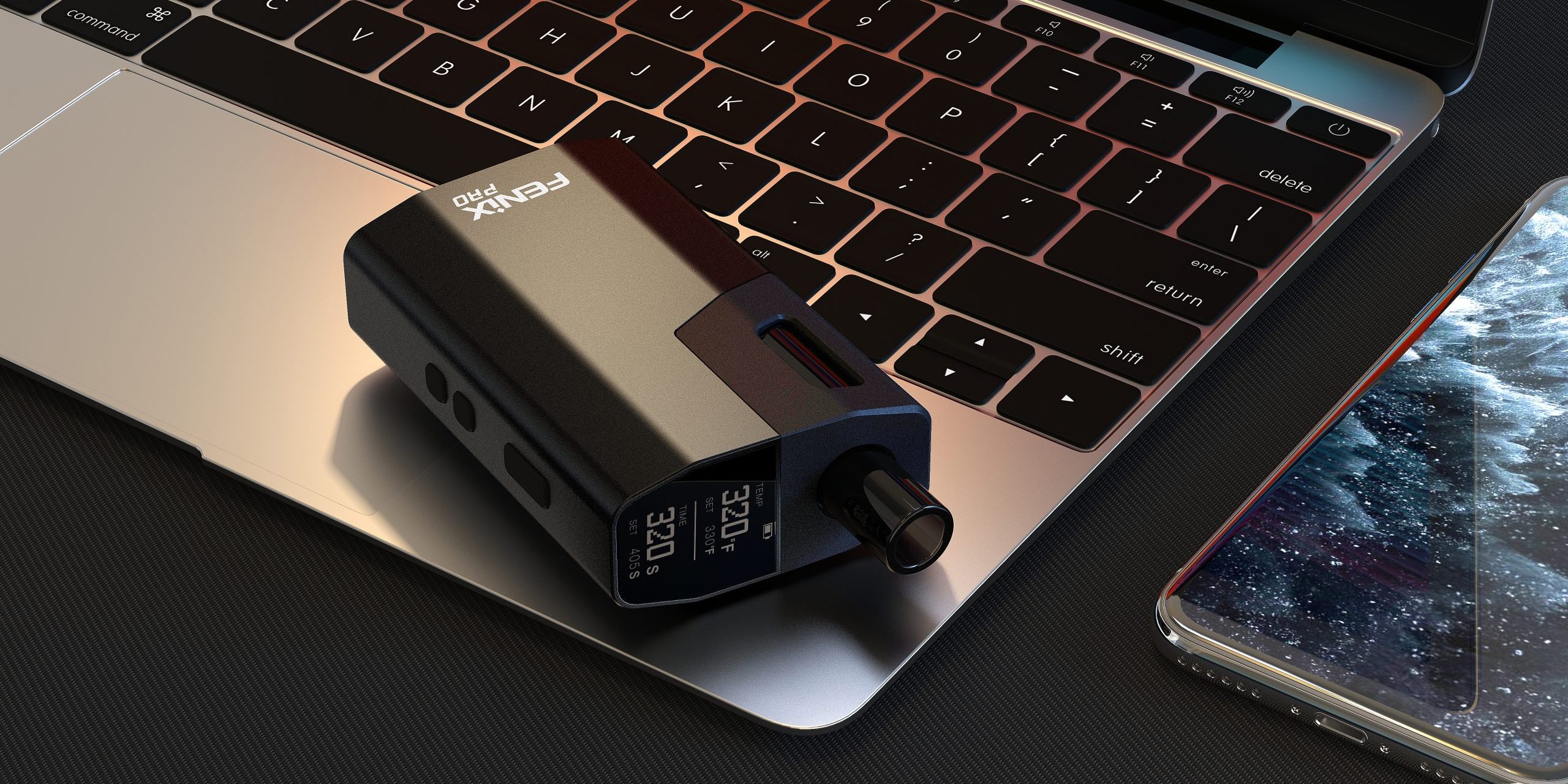 When you smoke, you are literally lighting your herbs up in flames and 10% of the smoke produced will contain cannabinoids. The vast majority of the smoke you inhale actually contains toxic by-products such as carbon monoxide, tar, benzene and other carcinogens. These are all chemicals we want to avoid, especially if we are using cannabis for its medicinal properties.

In contrast, Vaporizers only heat your dry herbs to the point where just the cannabinoids and terpenes reach their boiling point. The harmful and carcinogenic plant matter remains left behind, unevaporated in the oven.

The vapour from a dry herb vaporizer will have a far higher concentration of cannabinoids and terpenes – up to 95%. So not only is vaping healthier but it can be more efficient and cost-effective too.

While herb vaporizer, one thing you need to keep in mind that everyone’s experience can vary based on a few key factors. For example, two herb vaporizers set to the same temperature can sometimes produce a different type of vapor. Additionally, each strain contains different levels of terpenes and cannabinoids, which contribute to their smell, taste and effects. These organic compounds volatilize at various temperatures and will alter the experience.

Don’t worry, you won’t need to graduate weed college for this. Just use this guide and play around with different settings. See how they make you feel. Eventually, you will find the best temperature for you.

THC, the main psychoactive ingredient in cannabis has a boiling point of 315° F. You don’t want to go much lower than 325° F, especially if you want to really feel something. Low temps might appeal to you if you want the best flavor from your bud. It produces a fresh taste, with citrusy and/or piney undertones.

The vapor will also be much cooler, and less harsh on the throat, so you probably won’t cough as much. The possible side effects like paranoia, red eyes and cotton mouth will be less severe. If you’re awake and baker, low temp vaping can give you the feeling you want, without burning you out for the day. This is also the ideal setting for newcomers and lightweights who don’t want to get too intoxicated.

This is a safe place to start while you’re still experimenting with marijuana or legal CBD. In this range, you still get plenty of terpenes, but now with more access to cannabinoids. The vapor is thicker and warmer. You’ll also taste more of the cannabinoids, which can give it a richer flavor. The warm vapor is satisfying for transitioning smokers.

The psychoactive effects will be noticeably stronger at these temperatures mostly because more THC is being volatilized. It can be relaxing, euphoric and put you in a meditative state without feeling drowsy. This temp range is an excellent middle ground for the best of both worlds between effects and flavor.

For maximum cannabinoid extraction (THC, CBG, or CBD extraction), this is the range to be in. The vapor will be hotter and less flavorful, but you will feel the strongest psychotropic effects. This range is best suited for night time sessions because of its ability to induce lethargy, also called the dreaded “couch-lock”. The activation of compounds THCv and humulene can actually suppress appetite and prolong the inevitable munchies.

At these temperatures, many terpenes will be depleted fast. If you’re a real terp connoisseur, then you might want to reserve this range for the end of your sessions, for when you really want to blast off. This is the closest you can get to combustion without actually smoking, though it can still induce coughing.

Here are the average boiling points for THC, CBD and the most common terpenes and cannabinoids found in cannabis. Each organic compound has its own unique function, so you can check the profile of your strain and decide the perfect temperature is for exactly what you’re trying to achieve with it.

Still not sure what temperature to set your vaporizer at? It can be difficult to find the setting that works best for you. The best way to experiment is to start in the 350-400°F range and then work your way up or down by 5-10° at a time. Play around a bit and eventually you will find the temp that is just right for you.