WHAT TO DO IF YOUR CANNABIS IS TOO MOIST OR TOO DRY? 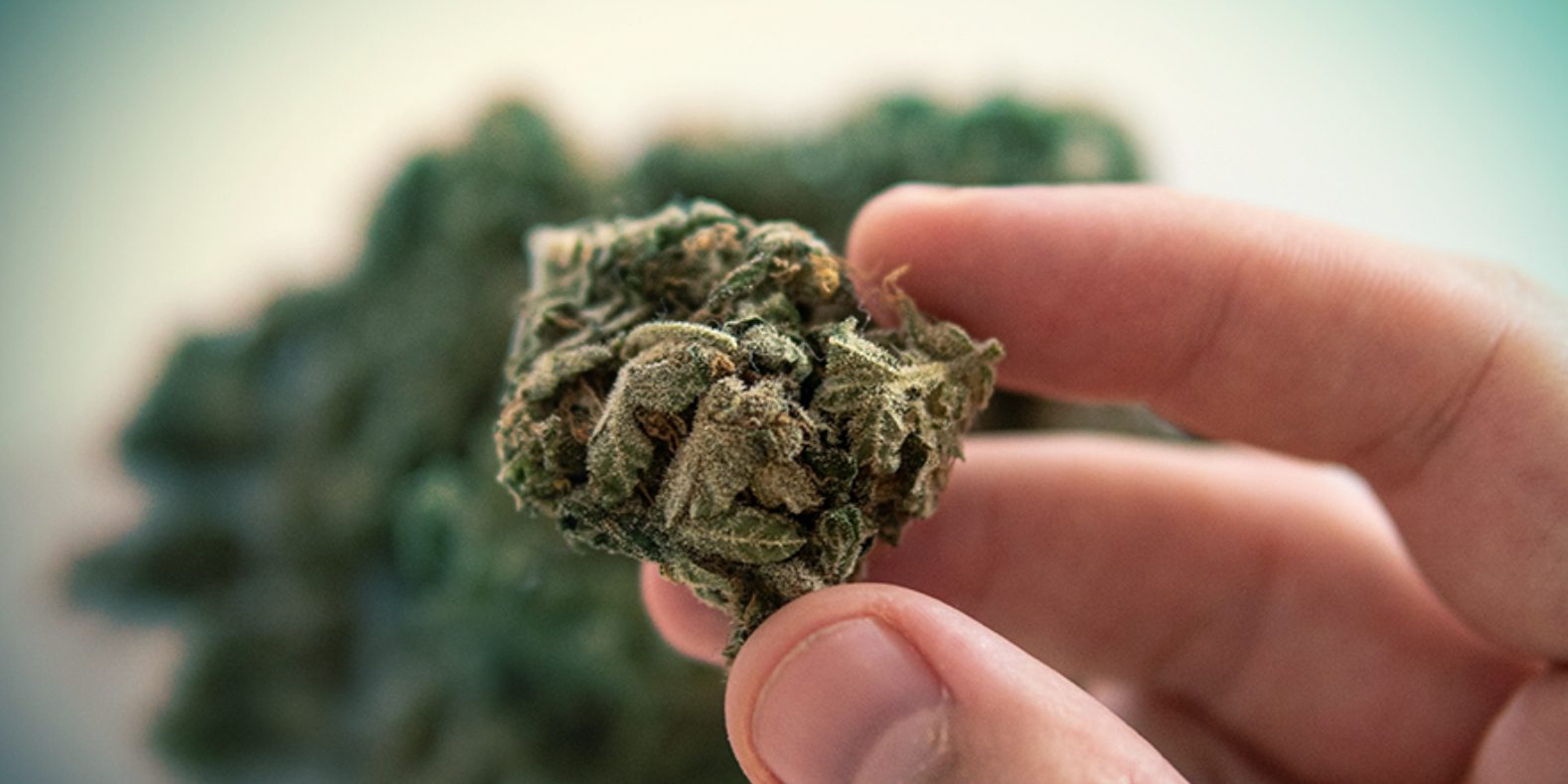 Before we talking about cannabis, we should know more about the way we enjoy it.

Sure thing, smoking a good old joint is a timeless ritual—but vaporizing has many benefits. For starters, vaporizing is healthier than smoking. Vaporizing doesn’t combust your herb, so you’re inhaling fewer of the harmful toxins present in smoke.

Vaping also makes for a purer cannabis experience. The smoke from your joint only contains around 10% of cannabinoids (the “good stuff”) in cannabis—the rest is a combination of unhealthy byproducts. Vapor clouds contain as much as 95% of the goodies from your weed. This makes them very pure and a lot more potent.

But know that when using a vaporizer, the right temperature setting can make all the difference! And the right status of cannabis also affects a lot.

Unlike when you use a bong or smoke a joint, bone dry cannabis can still be a delight in a cannabis vaporizer. However, because it is so dry, it will vaporize much faster – if it is too hot you run the risk of flash boiling the active ingredients, eliminating taste and flavor.

As it is largely going to depend on the situation and cannabis strain you are using, there is no definitive guide to how to properly vaporize particularly dry weed; but as a rule of thumb you will want to reduce the temperature from your norm, going lower the drier it is.

Conversely, if your bud is fresh, then it may be very high in moisture. As a result, it can sometimes be hard to get cannabinoids out. To deal with this, it is recommended to do what‘s called a flavonoid run. By putting the cannabis vaporizer at a lower temperature (around 138 – 148 °C.), it is possible to gain a bag of flavonoid vapor whilst slowly drying out your cannabis a bit. After this run, your cannabis should be dry enough to vaporize efficiently at THC and other cannabinoid temperatures.

What is the best temperature for your Fenix vaporizer?
May 19, 2020